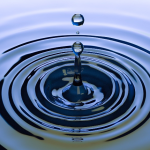 From Waste to Wheel: A Circular Solution for Hydrogen as a Clean Fuel

“Heavy vehicles such as buses and trucks account for around 20 % of Europe’s road transport CO2 emissions, making them prime candidates for transitioning to clean hydrogen.

Powering garbage trucks with energy sourced from the municipal waste they collect is an innovative circular economy solution being demonstrated by the REVIVE project. The FCH JU-funded initiative will use electrolysers at waste incinerators in Roosendaal in the Netherlands and Gothenburg in Sweden to refuel clean and quiet FCH refuse trucks and plans to expand to other cities. Meanwhile, the JIVE project aims to operate 10 FCH-powered public buses refuelled at a waste-to-energy plant in Wuppertal, Germany. Other projects, such as H2ME2, are exploring similar technology as part of broader FCH infrastructure deployments.” 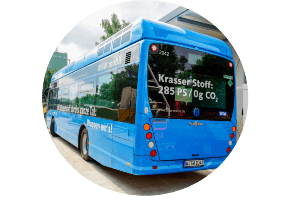 Buses in Wuppertal run on Hydrogen from WtE plant